Pirani Munchikins at the Mini Zoo

A block away from the Pirani home lies a Mini Zoo. This garden has a jogging track running around it an small enclosed zoo. SBAP especially enjoys being here because he can see the animals he loves in his story books in the flesh or feather. 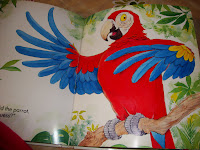 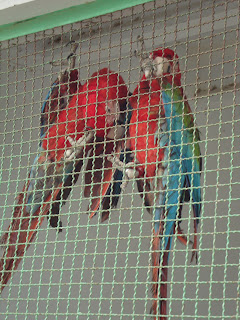 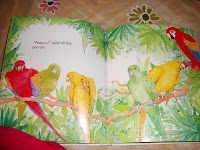 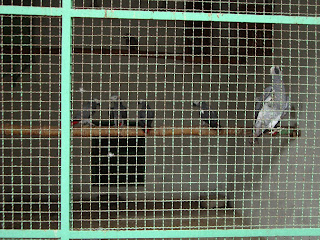 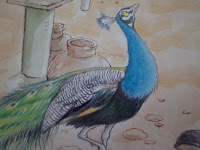 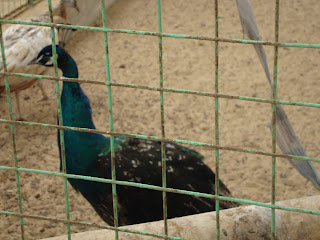 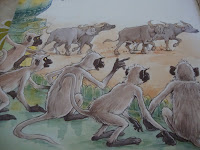 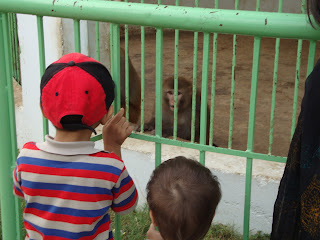 Other major attractions of the park:


This little kitty was stretched out on a bench when SBAP ran up to stroke her. When SBAP was called way it followed him to the park gates and rubbed itself against SBAP's legs, enjoying the attention QBAP and SBAP gave it. As their brothers joined them in caressing the kitty, a sibling of the kitty joined the group too. 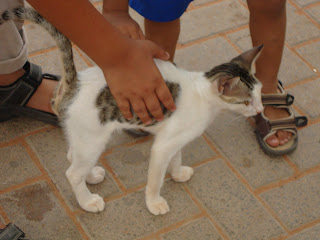