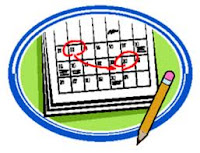 When school winter vacation comes around, they is bustling with winter classes and workshops for all children to chose from, and as always, homeschooling famlies make the most of these opportunities. This winter the Piranis participated in the following workshops: 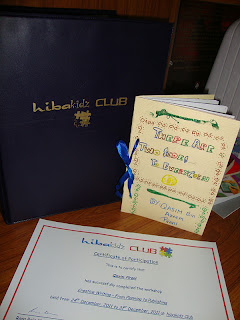 CREATIVE WRITING
Offered by Hibakidz at their office, this workshop was conducted by the enthusiastic and fun loving sister Umm Zakariyya. She is one of the sub editors of HibaKidz as well as Reading and Creative Writing coach at Fajr Academy. The workshop was available to children aged 8 to 12. The workshop walked the participants through the stages of writing to publishing and ended with the children putting together a short story as a book.

QBAP (12 yrs) was a at first reluctant participant, who returned home and admitted it was a lot of fun, the very first day Masha'Allah. He also realized that though he had studied these steps earlier at school this was the first time he had a teacher that made it fun and we found he now enjoyed writing rather than complaining about what a chore it was. 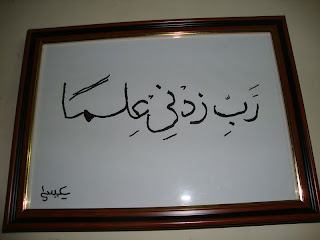 Another workshop offered by Hibakidz. Sister Rubina Khilji who conducted the workshop has been teaching adults calligraphy for many years now and this was her first workshop for children. She is passionate about her work and hopes her students will continue practicing on their own and revive the glory of this form of Islamic penmanship Insha'Allah. 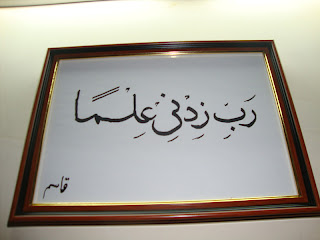 IBAP (10 yrs) and QBAP (12 yrs) both attended this workshop. They were given several sheets with boldfaced prints of the letters of the Arabic alphabet and then taught how to hold and move a thick marker to trace the letters. They were provided with a thick marker specially cut for the work as well as a thinner calligraphy marker (made in Japan). They were shown how a reed pen is made and explained about the importance of literacy in Islam. In the end they werre taught how to write their names and write a Dua asking Allah SWT to increase their knowledge, which was framed for the children courtesy of Hiba Magazine.

Both boys appreciated the art and are keen to practice and develop this skill, Insha'Allah.


ARABIC
Abbati also decided to make the most of the classes offered during this winter and attended a 10 day Arabic class conducted by Ibrahim Abidali. Brother Ibrahim teaches Arabic at Generations School and also conducts a twice a week session at the children's Quran class. Some of the children had attended his children's summer course last summer.

Abbi was accompanied by ABAP (14 yrs) and later QBAP as well. It was a starters course, but br Ibhrahim's informal and warm style had his students soon conversing in simple sentences by the end of the class and lloking oforward to the next class he plans to conduct after a months time Insha'Allah.